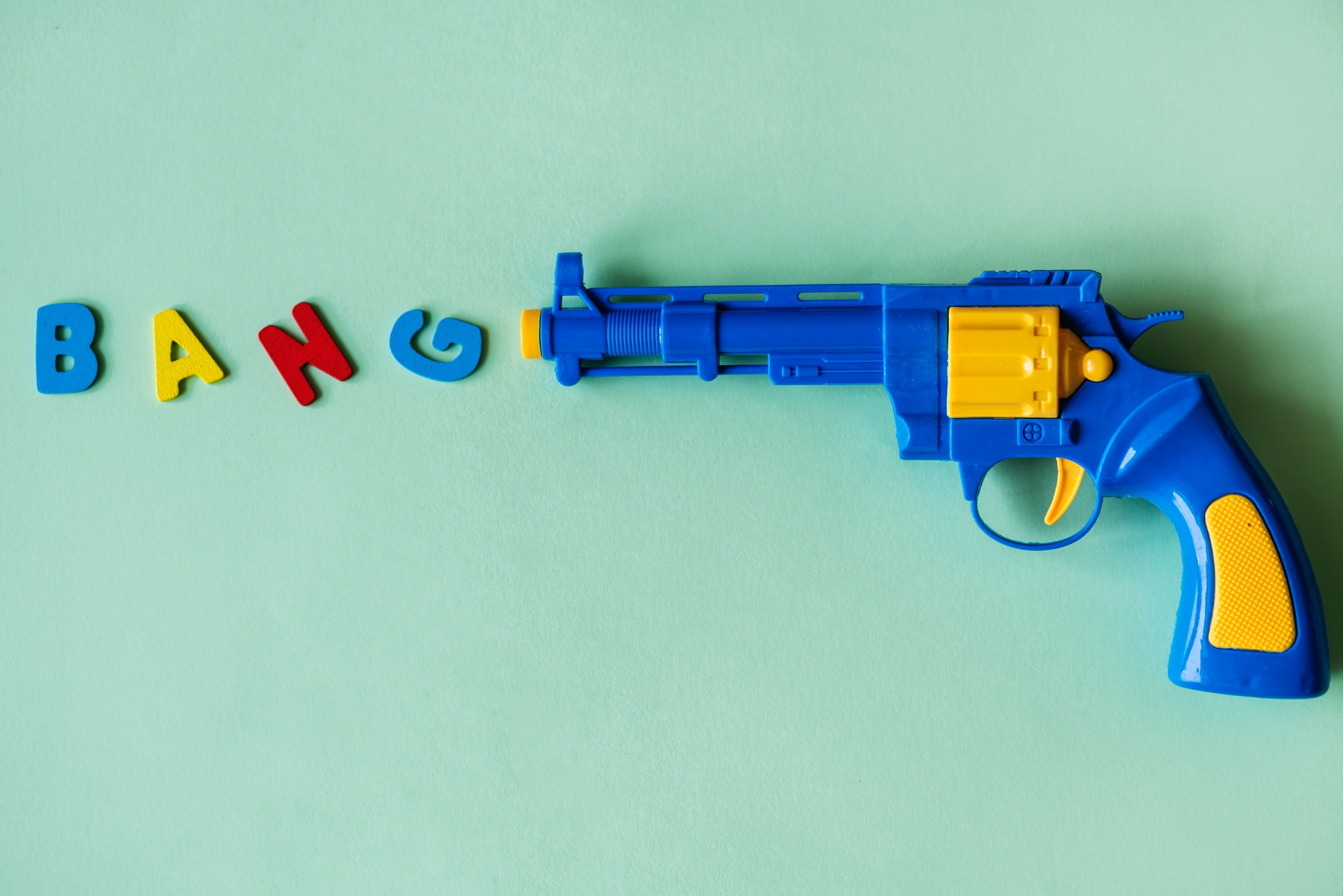 It is incredibly sad when a child is being abused physically, sexually and/or emotionally. When parents are consistently engaged in conflict with one another and put their children in the middle it is a form of emotional mistreatment. Helping families understand the potential long-term effects on their children and ways they can make changes is embedded in the mission of Co-Parenting Solutions, LLC.

Physical and sexual abuse tends to be much more concrete, and unfortunately, in my role as a therapist (and previously as a school principal), I have seen many of these situations and had to file reports to Child Protective Services (CPS). As a mandated reporter (along with several other professions, such as teachers, doctors, dentists, and clergy), it is not my job to investigate allegations, but simply to report any suspicion and allow the capable professionals at Child Protective Services do their job to find out the truth and bring in appropriate supports for the children and family if warranted.

In high conflict divorce situations, one of the most frustrating issues that I have witnessed is the occasional use of CPS to “get revenge” on an ex and/or gain sole custody of the children—often there is a potential financial gain that accompanies sole custody in states where child support is determined partially by the number of overnights. It is cruel to put children through this, especially if they are encouraged to lie and make up stories about one of their parents. It is disturbing to witness lives being ruined over something completely fabricated. Observing this behavior of some parents, and how they waste the time, energy and resources of CPS for their divorce war is heartbreaking. They take time away from families who truly need help and they create situations where it is difficult to differentiate the real stories from the false ones. The entire system of trying to protect children in need suffers.

Life is complicated being divorced, and in these high conflict divorce situations, parents work against one another rather than as a team. Suddenly, any normal circumstances surrounding the children become a way for one parent to prove that the other parent is “bad.” Let’s look at the differences between families parenting in the same home, parents Co-Parenting effectively in separate homes, and parents who are engaged in constant battle with one another:

Who wins in this scenario? Absolutely no one. The children who lose out on seeing one of their parents, and learn they can trust no one and/or live in fear of the potential of non-existent abuse. Some of the worst damage done in this scenario is to the children that CPS did not get to spend as much time with since their time had to be divided and spent on families creating false reports due to a high conflict divorce.

CPS has to take every report seriously and fully investigate, even if they have flagged someone for filing false claims because they cannot take a risk with a child’s health and well-being. I am glad they have to investigate everything. I also wish there were consequences of some sort for parents who file these false reports. Right now, it seems they are rewarded with more Parenting Time with their children and increased funding. Where is the justice for the children who are damaged through this process?

If you are in a high conflict divorce, I implore you not to use CPS as a weapon. If you truly suspect abuse, report it. Your children’s well-being has to come before everything, but if you know your child is not being abused by your ex, then you yourself are enacting abuse upon your child.