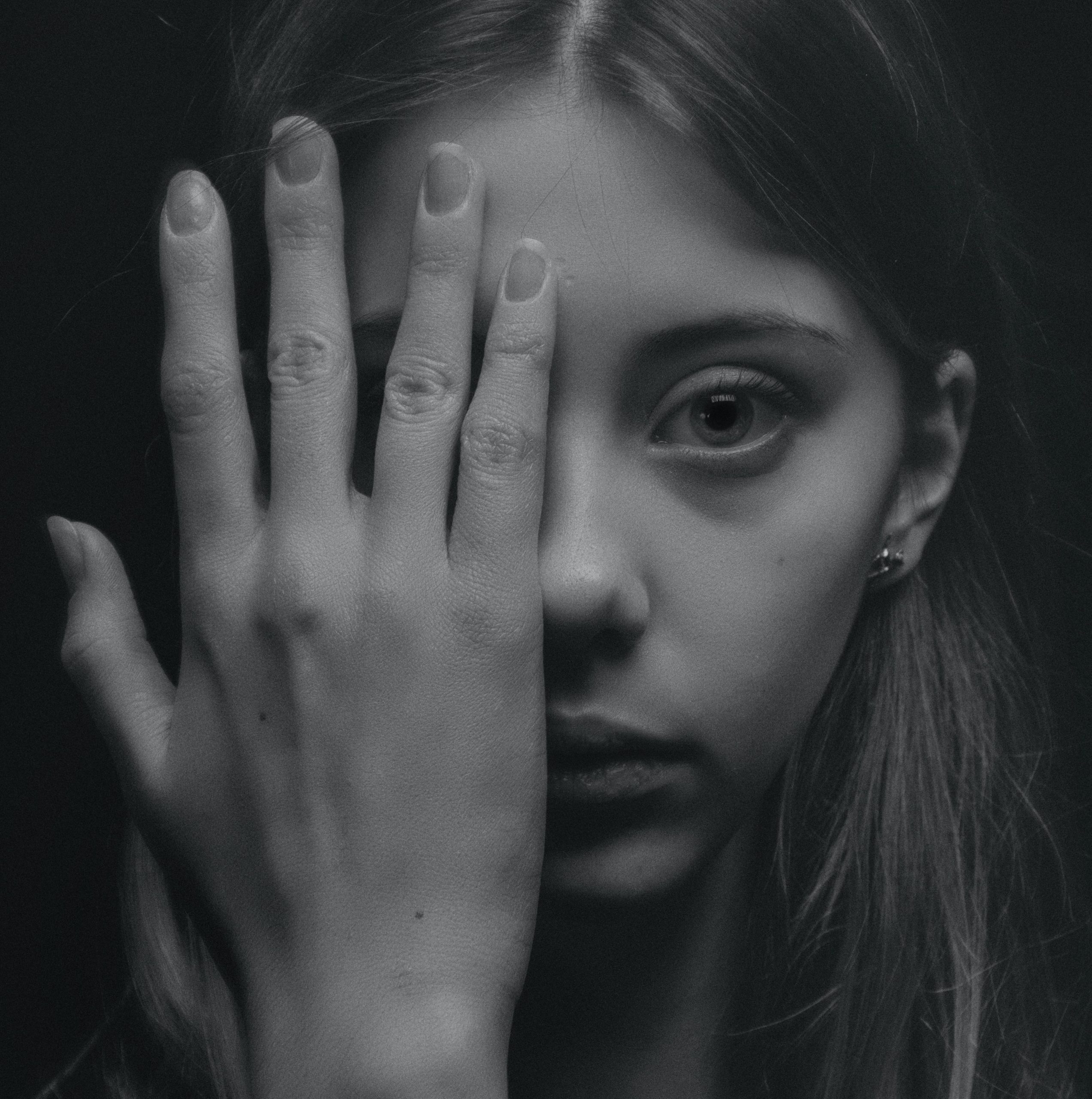 It’s not uncommon for a marriage to go awry, but the parents to remain dedicated to their shared children. Sometimes, even, a marriage can be tumultuous, perhaps even contain abuse from one spouse to the other, but the children remain unscathed.

When that happens, imagine how challenging it can be for the abused party to have to face their abuser again and again as co-parents.

In most divorces where there are children, the ex-spouses still have to deal with each other – at least until the children turn 18, but often long after. In my co-parenting counseling practice, I work with a lot of victims of emotional and verbal abuse, including domestic violence, and they still have to co-parent, as painful as it is.

There is real abuse, and there is imagined abuse, and unfortunately the word abuse has become such a buzzword. Sometimes, a person claims abuse when both parties were vicious toward one another. Other times, they’re describing toxic relationships and a back-and-forth dynamic where both partners were verbally and emotionally abusive to each other.

There is a distinct difference between those things and true abuse.

According to the National Coalition Against Domestic Violence, domestic violence is the willful intimidation, physical assault, battery, sexual assault, and/or other abusive behavior as part of a systematic pattern of power and control perpetrated by one intimate partner against another. It includes physical violence, sexual violence, threats, economic, and emotional/psychological abuse.

Lack of equity between partners where one uses their power inappropriately renders the less powerful partner stuck and helpless. It is complicated and not always straightforward. I advise people who do not understand to watch the series “Maid” on Netflix which really highlights the nuances of abusive relationships and how destructive power dynamics can lead to abuse.

There is a myriad of examples of abuse. It can be financial, where one person keeps control of the money and does not share it with their partner or gives a small allowance that is unreasonable.

It can be forcing a partner or spouse to have sexual relations without their consent or using manipulation tactics and threats to coerce the other into agreeing to sexual relations.

Verbal abuse happens where the other person has more power and they are constantly putting the person down, such as telling them they’re worthless and nobody will love them.

Abuse can arise from a person experiencing a Substance Abuse Disorder who is wonderful when sober, but verbally and/or physically assaults you when high or drunk. This typically takes on a pattern which is typical of many forms of abuse – the person apologizes and begs for forgiveness when sober or calmed down, but then turns around and abuses you all over again.

From a brief Internet search, I found that approximately 25% of divorces in the United States are related to Domestic Violence!

Being a victim of abuse is hard to move past after getting divorced.

First, you must do work on yourself, find yourself again, become empowered, and recognize that the other person was brainwashing you with untrue, hurtful rhetoric.

Especially when the abuser has isolated their partner and convinced them that they are unworthy, it can take a long time to build back your strength, reclaim yourself, and find your personal power. It begins with evaluating who you believe you are, and deliberately working toward becoming the person you want to be.

It also includes surrounding yourself with people who support you and treat you positively – friends, family, a therapist, a support group.

Domestic violence is not about the person being abused. It’s about the abuser needing to feel powerful by making someone else feel small. What they say and how they behave has no truth about the other person; it’s a reflection of the problems they have with themselves.

Once you are free of that toxic relationship, you can rebuild a sense of truth and fiction, and start to trust your assessments, banishing their voice from your head.

If your children have witnessed domestic violence, they need to know you are strong enough to get yourself together and get out. The modeling that they see of a parent pulling themself together and setting healthy boundaries is part of the children’s healing process as well.

Of course, that doesn’t mean you can avoid co-parenting if the other parent has shared custody and/or parenting time. So here are some tips for handling that interaction and not falling prey to the abuser’s ways all over again.