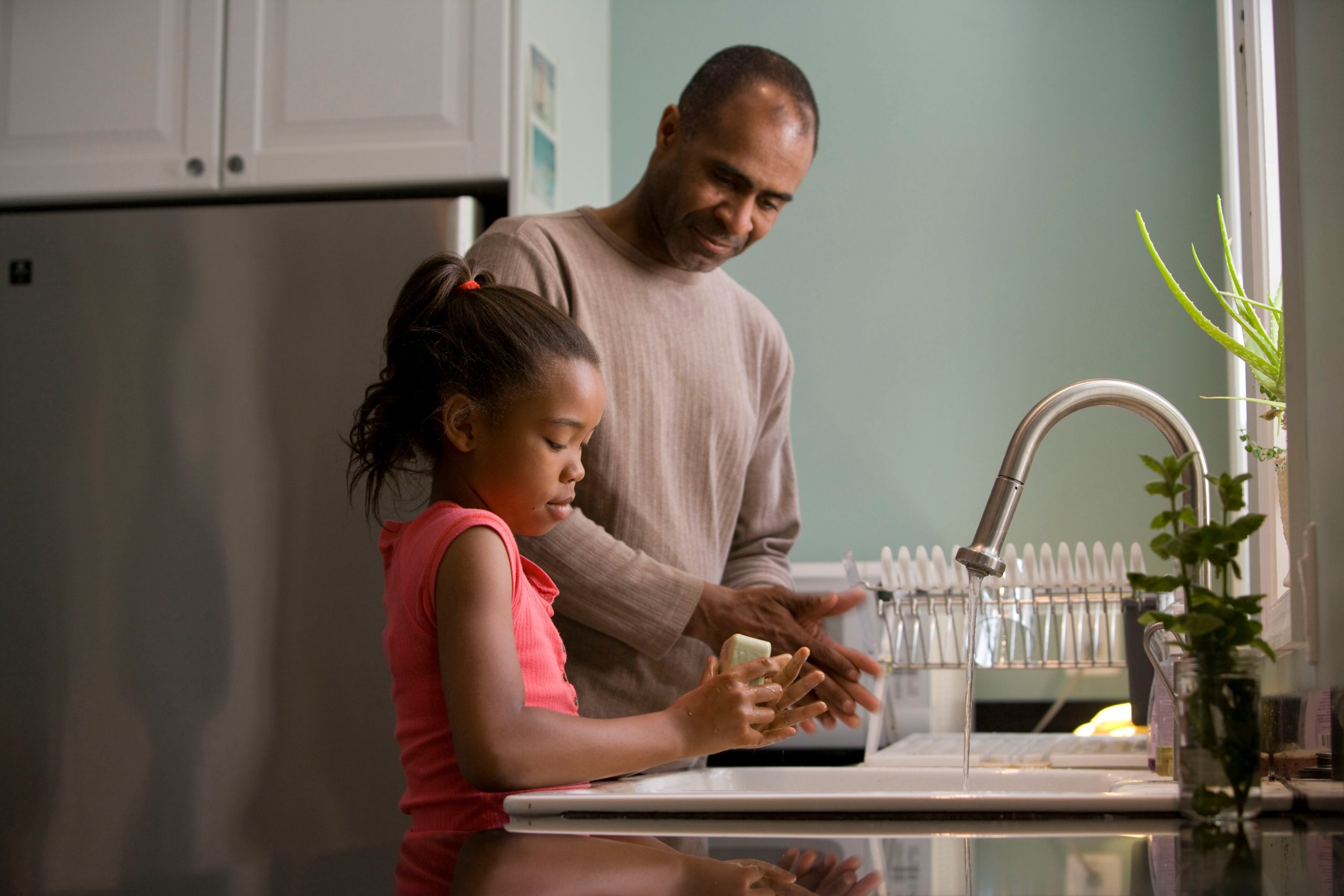 If you were still married to your ex, would you care if one day, the kids prefer their company and the next they prefer yours?

But when couples split and divide up the parenting time, a lot of feelings can get in the way of your parenting focus. Jealousy about the other parent. Insecurity about your own parenting. Fear that your children will prefer the other parent over you. Terror that a new step-parent will replace you.

One of the biggest issues that I see in co-parenting today is competition between parents. And there is never a valid reason for it.

Because when you compete with your co-parent, whether consciously or unconsciously, you’ve lost focus on what is best for your children, for yourself, and for your family.

This desire to be the favorite parent can lead to animosity between parents and can even create unstable living environments for your child, especially as he or she begins to feel increasingly torn between households, and trapped between two people they love.

The basis for co-parent competition

When divorced parents compete with one another, it’s often based in insecurity. That insecurity stems from a worry that when they’re out of their child’s sight, they will be forgotten, and possibly loved less.

However, this is simply not the case. A year could pass without seeing your child, and they would still love you when you return!

Military parents go away for tours of duty, and we’ve all seen videos of tear-filled reunions as their children run into their arms once they return.

But that’s intellect, not emotion, and insecurity persists for many divorced parents, often leading them to take increasingly drastic measures to retain their child’s attention.

Another reason for competition between parents is leftover anger and frustration with the other parent from the divorce, or even an unconscious desire to retaliate for the ending of their relationship.

Once you identify the source (or sources) for your desire to compete with your co-parent, you can focus on addressing it – rather than continuing the unhealthy behavior of competition.

How does co-parent competition reveal itself?

It’s all too easy to point out when one parent is trying to one-up the other. We can see it in others – not necessarily in ourselves!

Some parents fill their homes with the newest electronics and toys, let their kids watch whatever movies they want, and set no limits on the amount of unbridled, barrier-free fun that can happen at their house.

How do you know when you’re just being generous and cool – and when you’re doing these things for the purpose of “winning” against your co-parent?

Well, first, if your home is filled with things your ex would never allow, you’re definitely competing.

If you offer gifts and perks to get your kids to spend more time at your house (think: New car! The latest gaming system!), you’re competing.

In the end, though, it never works. Effectively, this forces the child to make a choice between seeing both parents, or receiving the gift of their dreams… and if they choose the gift, they’re not actually choosing that parent.

They’re choosing the car or the gaming system – and when they come over, that’s what they’re spending time with.

Plus, it’s a choice they are probably unprepared to make and one they definitely should not have to make.

If someone had promised me a Barbie Dream House when I was 7, I probably would have taken it. But that decision wouldn’t have been based in emotion nor logic; it would have been an impulse decision made with an immediate reward in sight.

Human brains don’t fully develop until age 25 or 26. They don’t have the ability to make a logical decision until then.

However, kids are smart enough to pick up on the fact that one of their parents is trying to be the “preferred parent.” They can sense insecurity and neediness, and it causes an unhealthy relationship to develop.

Although a child may at first naturally gravitate toward whatever home seems like the most fun, “fun” will not solidify a long-term, meaningful relationship with a parent.

In the end, kids end up bonding more with the parent whose household feels the safest, and the parent who doesn’t feel the need to coerce their child into spending time with them.

Sometimes the best way to deal with an ex-spouse creating a competitive environment is to be the bigger person.

Be the best parent you can be in your own home. Teach guidelines, establish limitations, and set boundaries.

Make household rules and stick to them. You can be consistent with your parenting approach regardless of what the other parent does (or doesn’t do).

Even though you may be considered the “bad guy” for a while by your child, consistency is important in order to have a stable relationship with your child as they grow. Even if your child doesn’t realize the benefits of this stability, the benefits will be revealed in the trust that develops between the two of you as time goes on.

Yes, you may feel as though you are doing the heavy lifting while the other parent sits back and doesn’t do any “real parenting,” but at the end of the day, your child will be better off because of your efforts.

In every family – divorced or not – there are moments when  your child may appear to prefer one of you more than the other. That’s OK. It’s normal.

We all go through different phases with different people, and rely on different individuals at specific times in our lives. However, one parent is never better than the other.

If you think you may be the parent creating competition, ponder where your parenting insecurity comes from. Low self-esteem? Anger at your ex?

Address your own issues as soon as possible, so your child can be raised without your insecurities rubbing off on them.

Of course, I’m here to help co-parents kick competition to the curb and present the healthiest, most productive parenting relationship possible.

In reality, there is no competition between parents; each brings something unique and wonderful to the table, whether it be life experiences, values, or dispositions. Focus on sharing that with your children.

Parenting should be about taking the strengths you each have, combining them, and creating a deep foundation for your children’s lives.

Interlocking strengths form inspiration for who your child will become, and help them become well-rounded, thankful for the strong role models in their lives.