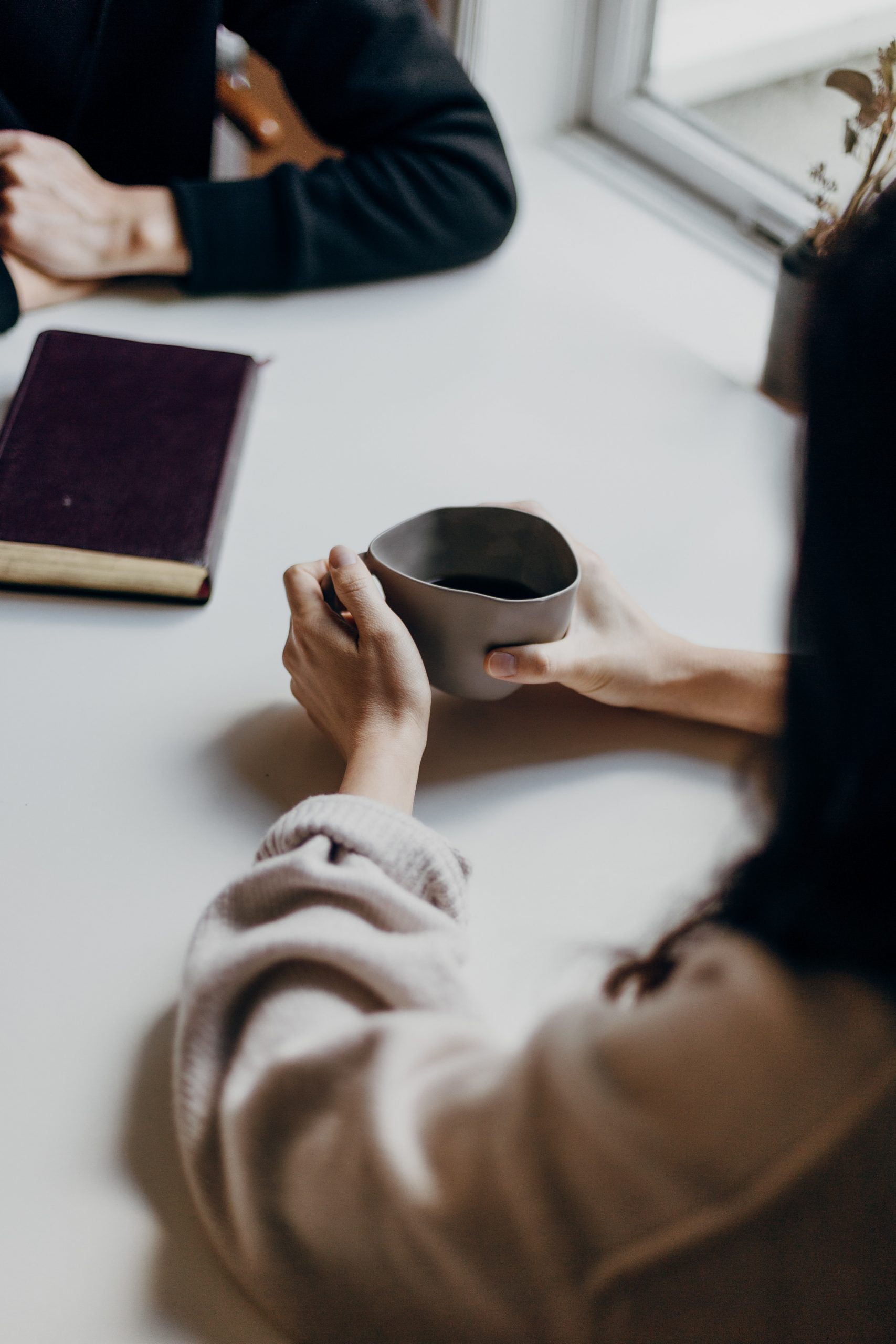 Have you ever scrutinized your ex-spouse’s parenting time to see if it measures up to yours?

When your kids come home crying and exhausted, do you automatically point a finger at the other parent? Blame him or her for not doing things “right”? (a.k.a. like you would)

I wish I could say parent shaming was not a thing, but it really is. And I wish it weren’t.

A big reason why I work with co-parents to create smoother parenting between their homes is to avoid these types of situations. It’s no one’s fault really. We live in a culture where parent shaming is so acceptable, thanks to social media and very public platforms exhibiting celebrities in a vulnerable moment where everyone feels entitled to comment on their parenting choices.

The truth is that when someone critiques another parent’s actions or beliefs, it’s actually a reflection of their own insecurities. Parenting is not an easy job, nor is it one we have any training for. And when you expect to raise children in partnership with another adult, and that dream disappears, the prospect of parenting on your own can feel daunting.

But even for married couples, public shaming is not something new. Think of the conversations and judgments that happen around a woman’s decision to stay home with her children or return to work. The decision to breastfeed or bottle-feed. Whether to have an epidural to ease the pain of childbirth or go it naturally.

These are very personal decisions that really have no right or wrong to them – but when we comment on another person’s choices, we are often looking for validation and support for our own choices. Unfortunately, breaking down another for the way they do things can make some people feel better about their own approach. But it’s not healthy.

When we shame a co-parent, most often we are doing it to feel better about our own emotions. And it’s not always tied to our parenting. It could be that we are mad at the other parent for a variety of reasons – because of the divorce, because we miss our kids, because we hate being not present for part of their lives.

It’s not easy to lose total control over your parenting. But when parents split up and live in different houses, everybody is adjusting to the new normal and to being a single parent. Even if you “felt” like a single parent during the relationship, you had the comfort of another adult being present sometimes. There are a lot of scary emotions that come with having to let go of control.

When two parents are raising the same children together, it does not benefit the children to be critical of one another. It’s bad enough that popular culture promotes this. It’s not productive when it comes so close to home.

The first step is to notice if you’re doing it. If you can catch yourself, ask why you feel the need to criticize the other parent. What are you feeling? Address those emotions rather than lashing out.

If, however, your ex is really doing something that concerns you, find constructive ways to have that conversation. What is really important to say? Can you point out some positive parenting before launching into the critique?

Remember to choose your battles. Some things are too small to be worth mentioning. If your kids come home complaining, it could just be their way of transitioning between houses.

If you do choose to have a critical conversation with your ex, choose your words carefully. A big part of co-parenting is creating a safe space to have difficult conversations.

Words like never or always put people on the defensive. State positive things first. Make it a habit to offer positive feedback often – an email, text or phone call to commend your co-parent will go a long way!

Take a commiserative tone. Say something like, “I don’t know if it’s true…I’m sure the kids say things about me, too…” Even if you’re no longer married, you’re still in this together.

Woe to the co-parent who is feeling defeated by how to manage a situation and attempts to open up to the other co-parent only to hear, “Well that never happens at MY house!” My heart breaks for that parent who was brave enough to bare their soul and invite the other parent into the realities of what they are experiencing.

Wouldn’t we all be better off if we could be human with one another? Even in the case of an ex-partner.

Feeling threatened or defensive keeps any parent from being transparent with their ex. They worry that by admitting to not being a perfect parent, their Parenting Time will be threatened or their vulnerability will be used against them in court.

Instead, let’s all focus on improving our overall parenting so the kids are the ones who benefit – at both houses. It IS possible!

The only way to influence your co-parent is by refraining from being condescending and instead having compassion for the fact that it is HARD to parent, and especially hard when you’re doing it alone.

In the end, co-parenting is about positively impacting your child’s life. Even if you don’t like your ex, try to find a way to come together with that shared goal to guide you. After all, if you start by offering dignity and respect to your co-parent, you’ll likely see it in return.