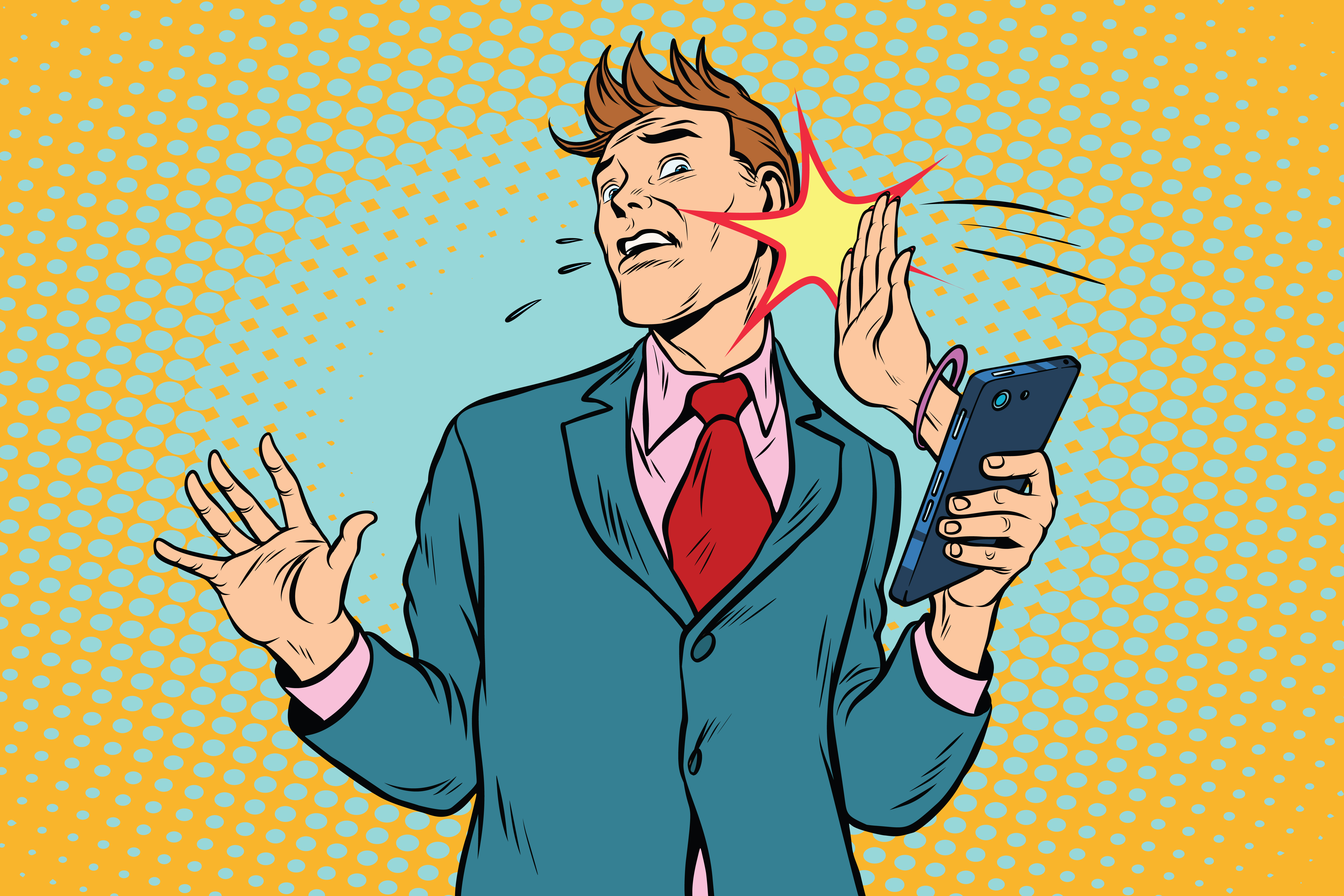 Believe it or not, the latest trend on the scene is the “Divorce Selfie” that seems to be popping up everywhere. People love to share (and sometimes even “overshare”) their lives on social media. Some people really believe that if pictures or a description of a life event or outing is not posted on their favorite form of social media, it is almost as if it never happened. Families share everything from pregnancy announcements and pictures of ultrasounds, to illness and death announcements, to vacation pictures. Some even post where they went to dinner that night or just a simple outing to the park. I am absolutely a 21st century social media person myself, and much to the aggravation of my children, I enjoy posting their accomplishments for the world to see. So, it should not be a surprise that in this era where divorce has become an accepted part of our world that families would also post the picture of their final “divorce selfie.”

If you search for these and find them online, you will see that they range from downright awkward, to funny, to surprisingly touching and emotional. While in several religions and cultures there are rituals around birth, marriage, and death, there is rarely a ritual for divorce that provides a sense of closure, so it is not surprising that this lack of ritual coupled with our need to share our lives electronically with others has probably given this trend momentum.

I did not know how to react the first time I saw a series of these pictures on my Facebook newsfeed. I had mixed emotions. I did not know if I should laugh at the funny ones, cry at the sad ones, or react in horror that people might think all of this was appropriate or funny given the serious nature of divorce. So, I scrolled through and let it marinate for several days. I realized that in our digital world this is just the kind of closure and ritual some people need to mark the end of their marriage. While I laughed at the picture of the woman making an obscene gesture at her unknowing former spouse in one picture, I felt strong sentimental emotions at the pictures of those who commented on their photo reflecting about the special times they had shared with their former partner even though it was now ending. I admired those who stated that they would still remain amicable, especially for the sake of their children. My favorite was the two men who were divorcing who found humor in the fact that they mistakenly wore the exact same shirt to divorce court and reflected on how they will always look back at their time together with positive memories.

The “divorce selfie” craze may seem odd to some of us, but to others it is part of their personal healing process, and no two people grieve in exactly the same way. Are these people posting these selfies taking the concept of divorce too lightly and making it a joke? I would say that for the majority of them this is not the case. Divorce is a death of sorts — a death of a marriage — and in the same way we mourn an actual death, people need to figure out what works for them. I would only caution people to consider what kind of picture they post and the comments they include to make sure it is something that will not be hurtful to their children. Sometimes people forget that their children will definitely see everything they post one day, even if they are too young to see it now. So, I say “#divorceselfie” away if that is something healing for you and your former spouse and you are both in agreement to do so, as long as what you are posting is benign enough to protect your children from further hurt.