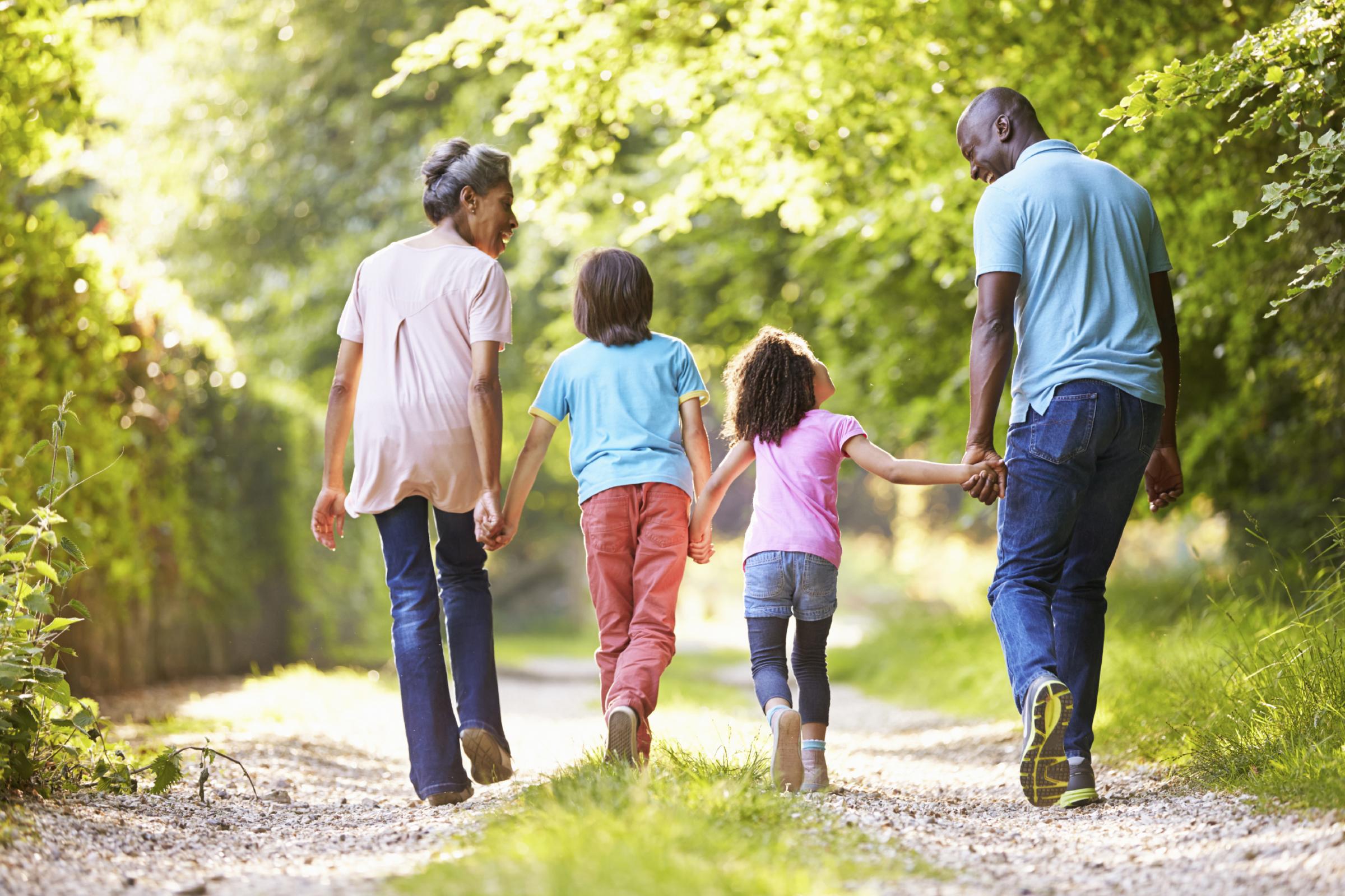 Ah, grandparents… most of us have wonderful memories of our grandparents if we were lucky enough to have them and they were in a healthy enough state to interact with us. They were those people that were sort of like parents, but had the added fun of spoiling us with ice cream and special gifts. Or they were the ones we could run to when our parents just “couldn’t understand us.” They often listened to weird music, made foods from special family recipes that you could not just buy at a McDonalds, and they repeated often they could not understand the ways of our “modern” world and young people today… but how we loved them!

With the onset of healthier lifestyles and the rising life expectancy of adults, many of our children are blessed to have grandparents and even great-grandparents in their lives. Some are far away and some are down the street, but typically these are the people who give our children unconditional love and find true joy in even the tiniest accomplishment of our children. They are the ones who are poring over every photo we post of our children on Facebook if they are tech savvy, and they often love to attend every event and award ceremony of our children — no matter how long and boring they are. Sometimes we even wonder who they became, because we remember them as strict parents who all of a sudden turned into the most permissive people with our children!

During a divorce, grandparents often end up taking on a whole new role — one they were not expecting in most cases. Sometimes they become a part-time caregiver or childcare assistant as their child becomes a single parent and needs extra help. Sometimes they fly into town to help for weeks at a time, or if they live in town they become the family chauffer. Often they become the support system that their newly divorced child leans on, and they become a safe haven for grandchildren to nestle into to escape the pain they may be feeling from the impact of the divorce. Often grandparents did not ask or want this role — they hoped for their child to remain married and their grandchildren to have the benefit of living in an intact family unit. While becoming a support system to the family in a new way, grandparents have grief of their own to deal with that they set aside to help everyone else. Confusion can also exist as they try to navigate dealing with their former child-in-law and answer difficult questions their grandchildren may pose to them.

How to remain neutral for the sake of their grandchildren, while covering up negative feelings toward the former partner of their child can be a big challenge. At Co-Parenting Solutions, LLC we believe grandparents are a key component to the Co-Parenting family structure. Providing support, guidance and mental health counseling to grandparents is a way to improve the Co-Parenting dynamic, and to help everyone heal in a positive manner.